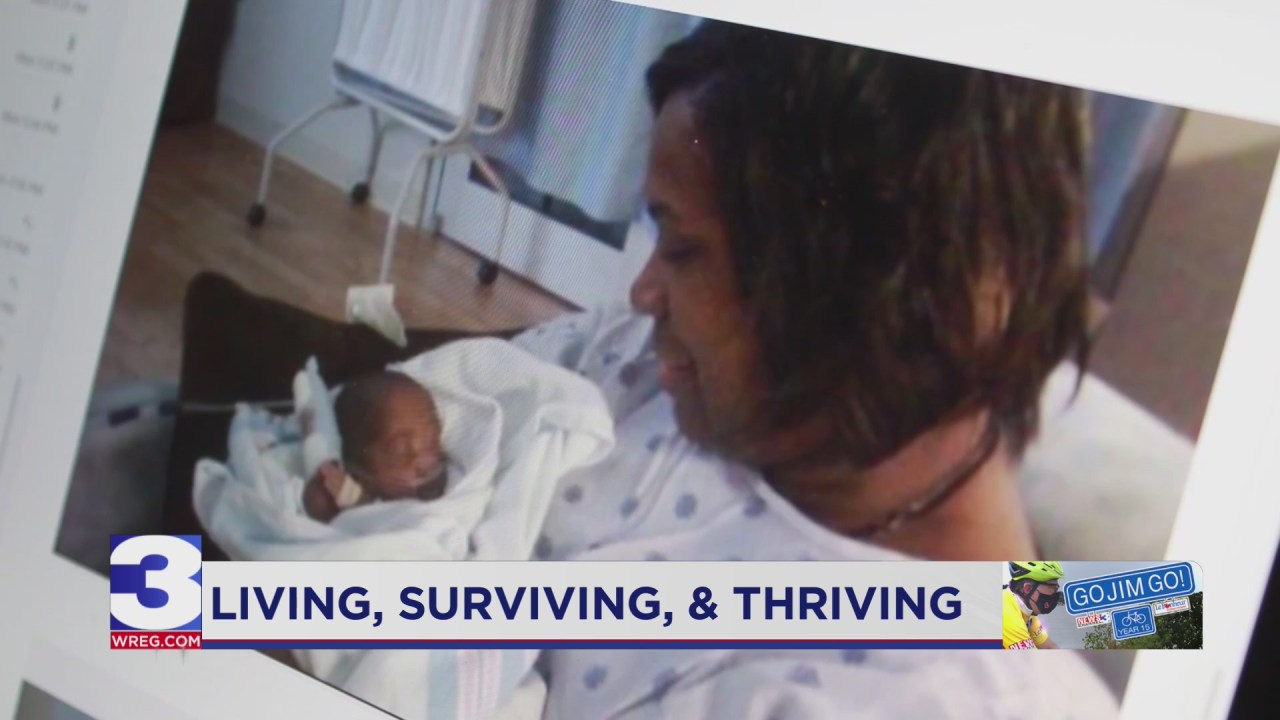 MEMPHIS, Tenn. — The McCain family was very excited when they found out after seven years of marriage, they were expecting.

At the same time, they understood this would be a high-risk pregnancy. Nevertheless, they still saw it as a blessing.

Six months into the pregnancy, Stephania McCain began having contractions. Her son RJ was ready to make his entrance into the world, ahead of schedule.

Stephania said she was caught off guard.

“I was barely six months pregnant,” Stephania said. “I was like, what do you mean?”

Stephania had dilated three centimeters, and there was a tear in the amniotic sack, causing fluid to leak. Her doctors attempted to stop the contractions with no success, and four days later, RJ was born.

“They were holding him like this,” Stephania said, showing the palms of her hands.

RJ’s doctors knew the best place for him would be Le Bonheur Children’s Hospital.

“God works in mysterious ways,” Richard said. “As soon as parking the car and walking in and someone asking who we were. (Then) someone met us in the lobby (and) escorted us up to the NICU area and gave us play by play by play of what was going on, and that was phenomenal. “

Phenomenal care would be needed, as RJ would be at Le Bonheur for four months and 15 days. He underwent several major surgeries.

RJ’s doctor, Dr. Max Langham, said they were able to take care of him quickly.

“Fortunately, RJ got here in good shape,” Langham said. “We were able to get this fixed up. He had (a) couple of subsequent operations, but steadily got better.”

RJ loves riding in his go-cart, NASCAR, basketball, and reading books, and the Bible with his family.

“I remind him he’s a great young man of God,” Richard said. “Just to watch the favor over his life, and that God has over his life is amazing to me.”