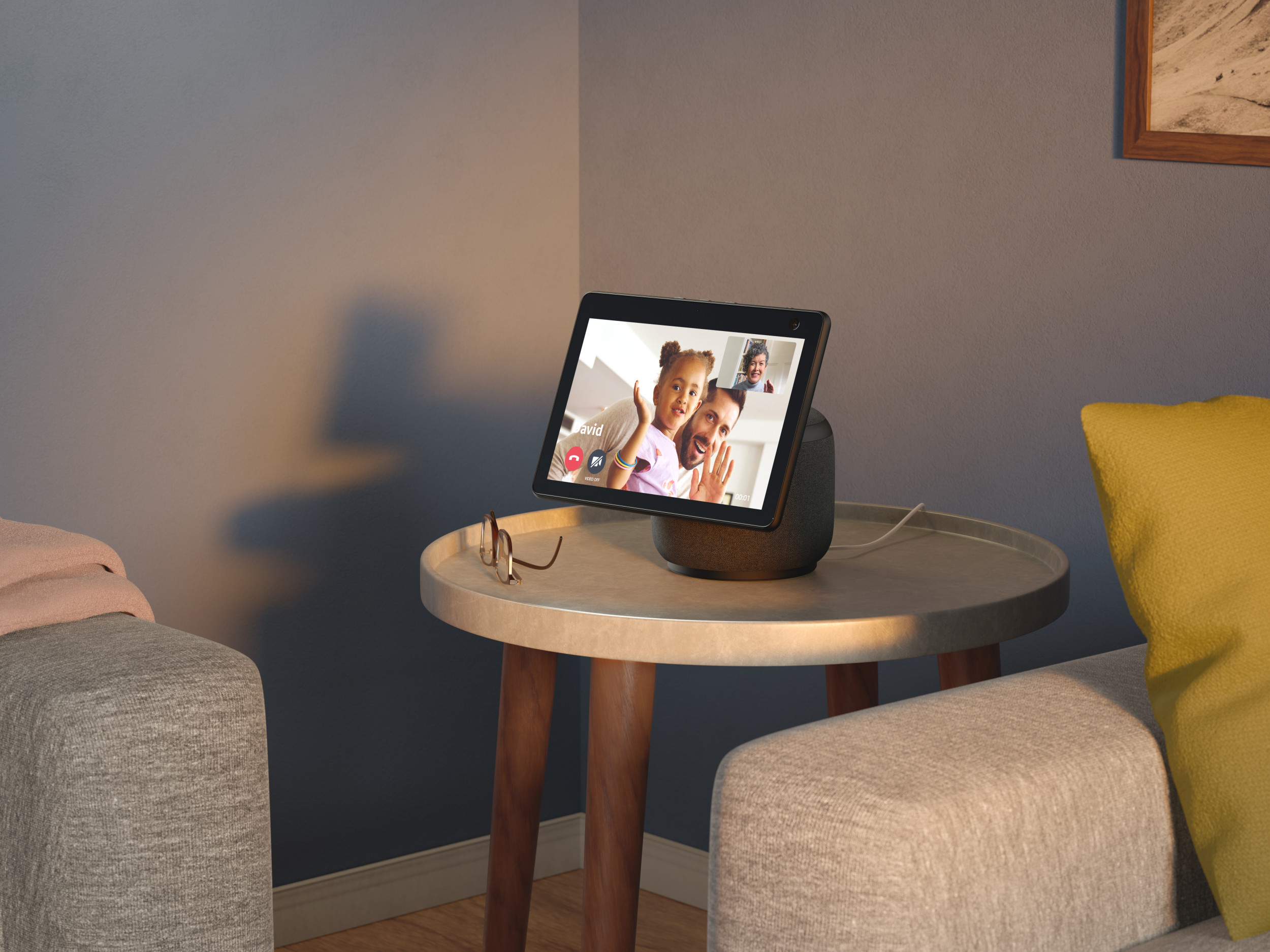 Amazon finally unveiled its 2020 hardware lineup with several project refreshes and introductions. The tech industry and consumer already have an idea of what products to expect, but the online retail giant normally sneaks in a few surprises. Aside from its collection of Echo devices, there were several gadgets that supposedly stole the show. Alexa also gets a performance bump along with some upgrades that should allow it to function faster and better. Then there’s the official launch of the brand’s own game streaming service.

Similar to most major tech companies, Amazon follows an annual product showcase that serves as a launching point for new services or technology. Given the popularity of its smart speakers, these are usually what consumers are eager to learn about. This year, the company appears to be doing away with the cylindrical shape of its older models and ushering in a revamped look. The Verge points out that both the standard Echo, Echo Dot, and Echo Dot with Clock now sports a spherical form factor.

Meanwhile, what apparently made a huge splash was the third-generation Echo Show 10 (2020 Echo Show 10) which packs an innovative feature. Unlike the outgoing model, the latest version now comes with a motorised system. Using cutting-edge tracking technology, the display automatically follows whoever is interacting with the smart display. This makes it easier for people who regularly communicate via videoconferencing platforms to stay in frame even when they move around.

Among the available voice assistants, Amazon’s Alexa is perhaps the most ubiquitous. There are countless smart devices available and regularly launching that are designed to work with it. On the hardware side, the manufacturer co-developed the AZ1 Neural Edge chip with MediaTek, which will reportedly improve response time as commands and queries are directly processed by the latest catalogue of Echo products.

Then there are the advancements made to Alexa’s machine learning capabilities which should allow it to understand multiple users at once. Moreover, it will automatically ask questions in the event wherein the AI needs to clarify which instructions it needs to perform. Overall, this would make it seem more interactive and natural.

Luna and other notable products

Amazon finally joins Sony, Microsoft, and Google with its own game streaming service called Luna. The developers are apparently integrating the platform with Twitch and will initially be available for PC, Mac, Fire TV, and iPhone, while compatibility with Android will follow shortly. The introductory price is set at $5.99 with an optional Alexa-enabled controller sold for $49.99. However, much like others like it, there are limitations that might affect its performance.

Other entries include the Fire TV Stick, Eero 6, Eero Pro 6, Ring Car Cam, and Ring Car Alarm. Perhaps the most interesting one is the Ring Always Home Cam which turns into a security drone that flies around to check various areas of the user’s home. Unfortunately, it cannot be controlled manually and relies on a pre-programmed flight path instead. Finally, the 2020 Echo Show 10 can also function as a security camera with its 360-degree rotation.