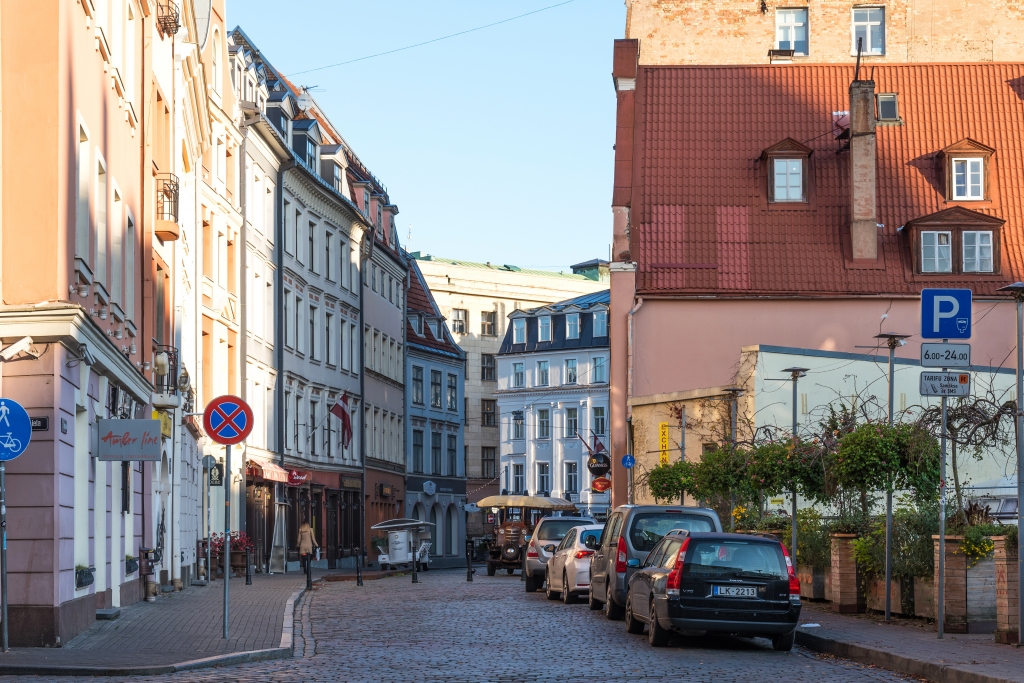 Weaker public finances and the shock to economic growth, together with their potential impact on medium-term growth and fiscal dynamics, are the main channels through which the coronavirus pandemic can affect the sovereign credit ratings of the Baltic States, Fitch Ratings says in a new report.

However, the report notes that Estonia, Latvia and Lithuania are much better positioned to weather the current shock than they were during the global financial crisis; a period of multi-notch downgrades.

The economies of the three Baltic States are being hit hard by the pandemic. As small, open economies with relatively large transport sectors, they are vulnerable to the sharp fall in external demand, while domestic containment measures have hit household consumption, industrial production and what were until recently rapidly growing tourism sectors. However, the relatively quick easing of containment measures and fiscal stimulus packages have supported economic activity meaning the contractions in GDP will be relatively small compared with most other EU sovereigns, the report claims.

However, weaker growth, fiscal support measures and automatic stabilisers are causing a significant deterioration in key public finance metrics. Fitch forecasts the general government deficit/GDP to hit record highs in Lithuania (10.1 per cent) and Estonia (6.4 per cent), and be close to one in Latvia (7.1 per cent) Government debt/GDP will rise to all-time highs in the region reflecting wide budget deficits and a shrinking of the denominator.

The deteriorations in fiscal positions expected in 2020 are not far from those recorded in 2009. However, the trajectory of the recovery and the likely impact on the sovereign credit profile will be very different. This reflects the starting point.

“The pandemic is causing a significant growth and fiscal shock for Baltic sovereigns, but the trajectory of the recovery and the likely impact on their sovereign credit profiles will be very different to 2008-09 due to a much stronger starting point,” says Paul Gamble, senior director, Fitch Ratings, and one of the authors of the report.

By 2008, significant imbalances had built in each of the Baltic economies, particularly in the external and banking sectors. In contrast, vulnerabilities were not evident at the onset of the pandemic, in large part reflecting the legacy of the very tough reform measures implemented in the region after the 2008-09 crisis. Competitiveness gains, growing services sectors and gradual deleveraging by foreign banks have underpinned a significant and sustainable improvement in the external positions. Baltic banking sectors entered the pandemic in a solid position. Key metrics were robust across the region, with low non-performing loans, strong capital adequacy, solid liquidity and good profitability.

The report also notes that public finances are the main channel through which the pandemic can affect the region’s sovereign credit ratings.

Unlike many news and information platforms, Emerging Europe is free to read, and always will be. There is no paywall here. We are independent, not affiliated with nor representing any political party or business organisation. We want the very best for emerging Europe, nothing more, nothing less. Your support will help us continue to spread the word about this amazing region.

You can contribute here. Thank you.