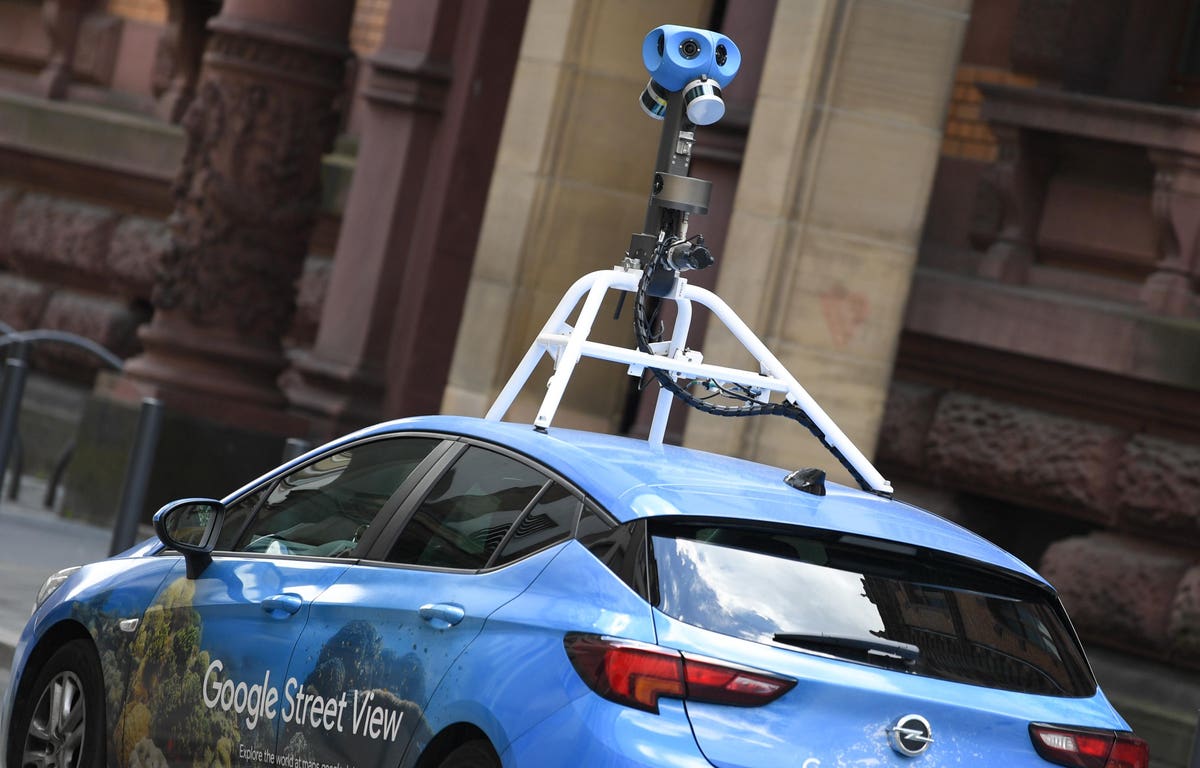 The news this week that Google has removed images from Street View that allowed virtual hikes to the summit of Uluru, a sacred location in Australia’s Northern Territory, raises a serious question. Where does this mapping-meets-real-world service shift from being a genuinely useful guide to an invasion of personal privacy or, worse, an insensitive and inappropriate compromise of the rights and freedoms of others?

What started more than a decade ago as a demonstration of Google’s prowess has gotten out of hand. Yes, Street View can be useful, but if today you touted the idea of sending surveillance cars past our houses to take photos to share with the world, if you allowed users to upload their own photos “where Street View cars have never driven before,” you’d prompt a backlash. And rightly so.

Right now, you can ask Google to blur out your house—if you have a reason they deem acceptable, of course. Otherwise, they’re free to share those images of your home on whatever day of whatever week they happened to drive past. So, what exactly is the rationale and justification for that? Unless you live inside a store or a tourist attraction, in an apartment above a restaurant or a cinema, or maybe on a traffic island, why is it deemed necessary for someone in a different country to be able to take a virtual walk down your street and stop outside your house?

The premise behind Street View has been criticised by privacy advocates since the beginning. Is there not something creepy about those little cars, armed with a nest of camera and electronics, constantly roving the streets where we live, whether or not they’re secretly sniffing out WiFi data. The fact is that it’s yet another Google data collection exercise on an unimaginable scale, dressed up as a convenience. Perhaps there’s an argument to delineating specific sites of public interest or busy high streets and city centre locations as open to such a scheme. But not residential streets.

There is, of course, a serious issue here. Taking a virtual stroll down your road might be useful to those with criminal intent, and what about stalkers who can track down personal details online and then take a virtual look at what that address actually looks like in reality? Or how about the colour and make of your car? There’s also little done to protect the identity people who happen to be in the wrong place at the wrong time.

So, here’s what you do. Open Google Maps and search for your address. Then drag the little yellow Street View snooper onto the map, somewhere near your house. You’ll jump into the real-world viewer. Move the snooper along the inlaid 2D map until you have your house in view. Then select “report a problem” from the menu bar. This gives you the option to correctly position a red square over your house and explain the issue. You can just say it’s your home, by way of explanation, adding that you have a security concern.

So, is it really necessary to do this? Well that completely depends on where you sit on the privacy scale. If you can’t think of a valid reason why you’d want to share the front of your house or apartment block with the rest of the world, then it seems to be a pretty sensible precaution to me. Once you’ve submitted your request, Google will confirm it’s taking a look—maybe they’ll follow-up, maybe they won’t.