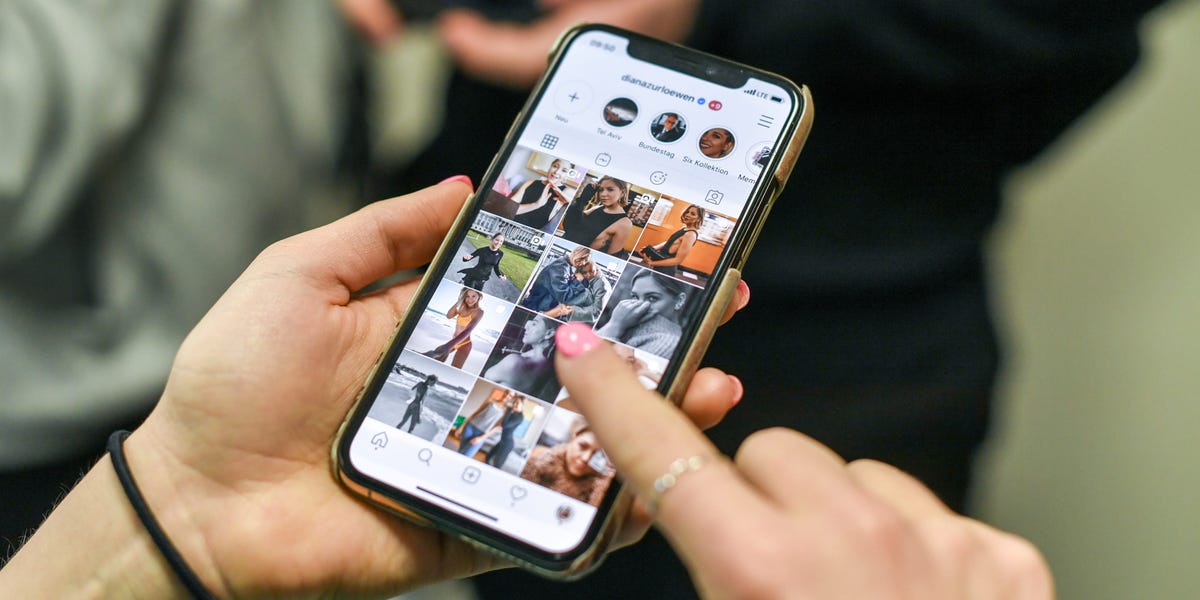 Photo-sharing app Instagram is celebrating its 10th birthday with new features, such as one that helps users find old Stories they’ve posted, and another that aims to reduce abuse.

Two new anti-bullying features tie into National Bullying Prevention Month. The first hides comments that Instagram believes are similar to ones previously flagged as abusive. These comments can still be seen if a user taps “View Hidden Comments.”

Instagram is also displaying new warnings for users who repeatedly post comments flagged as abusive, encouraging them to think twice before hitting send.

The new “Stories Map” shows you where your Instagram stories were captured over the past three years, alongside a calendar of when they were posted. Stories usually vanish off a user’s profile after 24 hours, and enter an archive where they can be viewed. The new calendar and map are an easier way to find old Stories.

The photo-sharing app was first launched on the App Store on October 6 2010, and as part of its 10-year celebration, it is letting users change the Instagram icon on their phone’s home screen. You can pick between a range of colors, including a rainbow-colored Pride icon, and several classic versions of the Instagram icon.

Instagram has also started labeling some accounts as “state-controlled media,” following a similar move from parent company Facebook in June. Labels will appear under the “About this Account” section, and clicking on the label leads to a support page where users can find out more about the app’s state-controlled media policy.

Instagram said on its website that state-controlled media includes outlets that it believes to be “partially or wholly under the editorial control of their government.” It added, “We hold these accounts to a higher standard of transparency because we believe they combine the influence of a media organization with the backing of a state.”

Facebook said in June that state-backed media outlets will be blocked from running ads in the US ahead of the 2020 Presidential election.