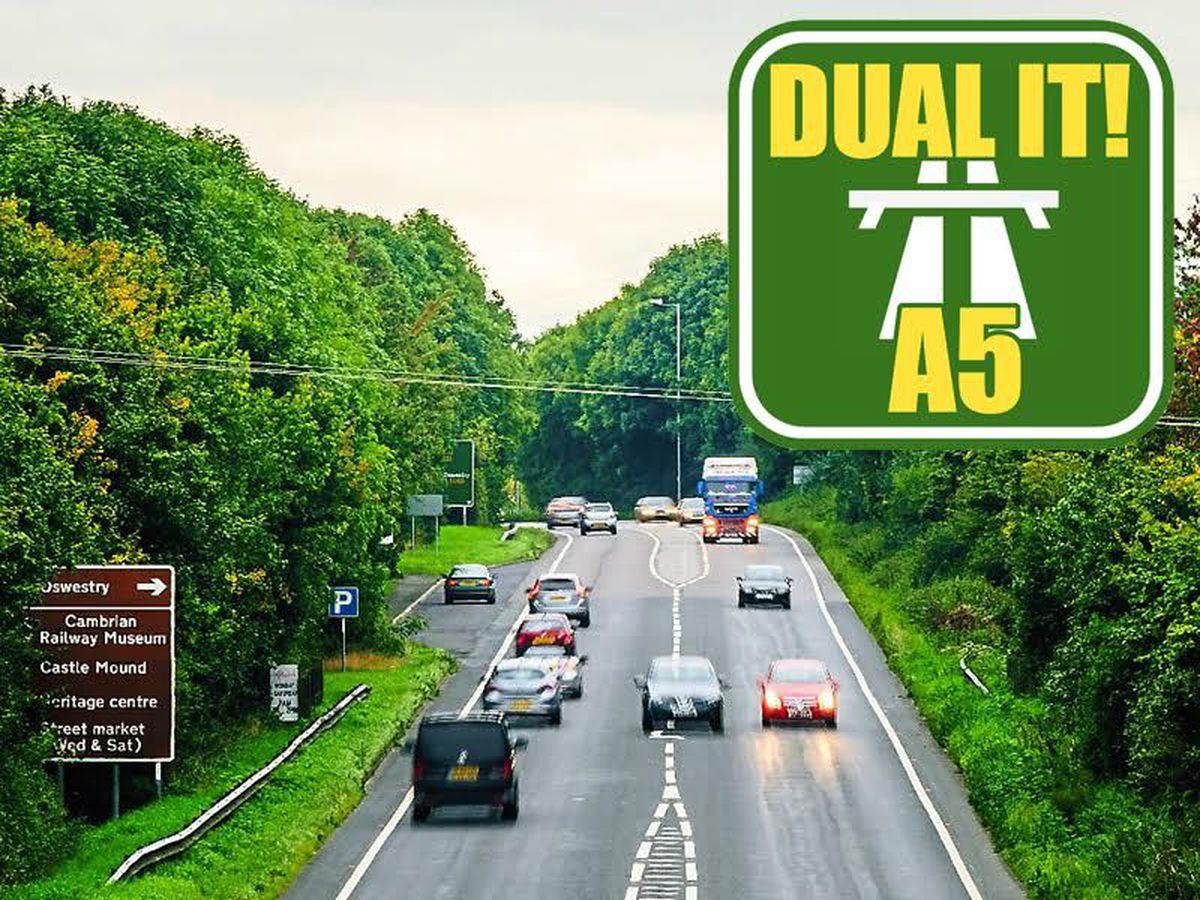 The Prime Minister replying to a question in the House of Commons from Clwyd South MP, Simon Baynes, said a scheme to improve the two trunk roads would be looked at among others.

The A483, which cuts through the villages of Llanymynech and Pant, where residents have campaigned for a bypass for four decades, joins the A5 at Oswestry with the Oswestry bypass and Chirk bypass major traffic bottlenecks particularly at rush hour and in peak holiday travel times.

There have also been calls to dual the A5 between Shrewsbury and the Welsh border.

Sir Peter Hendy CBE, who ran London’s transport network during the Olympics, will work closely with the devolved administrations, including the Welsh Assembly, looking road, rail, air and sea links, and how they could be improved to fuel the UK’s recovery from the COVID-19 pandemic.

He is expected to publish his final recommendations following the Union Connectivity Review next summer.

Mr Baynes said: “I highlighted the need for a cut in railway journey times in North Wales and an upgrade to the A483/A5.

Mike Catt who spearheads the current campaign for an A483 bypass for Pant and Llanymynech said that should be first on his list of priorities.

“In the meantime accident will continue to happen,” he said.

Montgomeryshire MP Craig Williams also welcomed the Union Connectivity Review and said he would push for it to include improvements to the A458 at Middletown.

This announcement by Transport Minister, Grant Shapps, follows a recent pledge by the UK government to bring forward funding to accelerate infrastructure projects in the devolved nations. Working with the Scotland, Wales and Northern Ireland, the UK government says it will identify opportunities for “spades in the ground” ready projects to help build up communities and create jobs quicker for people across the United Kingdom.