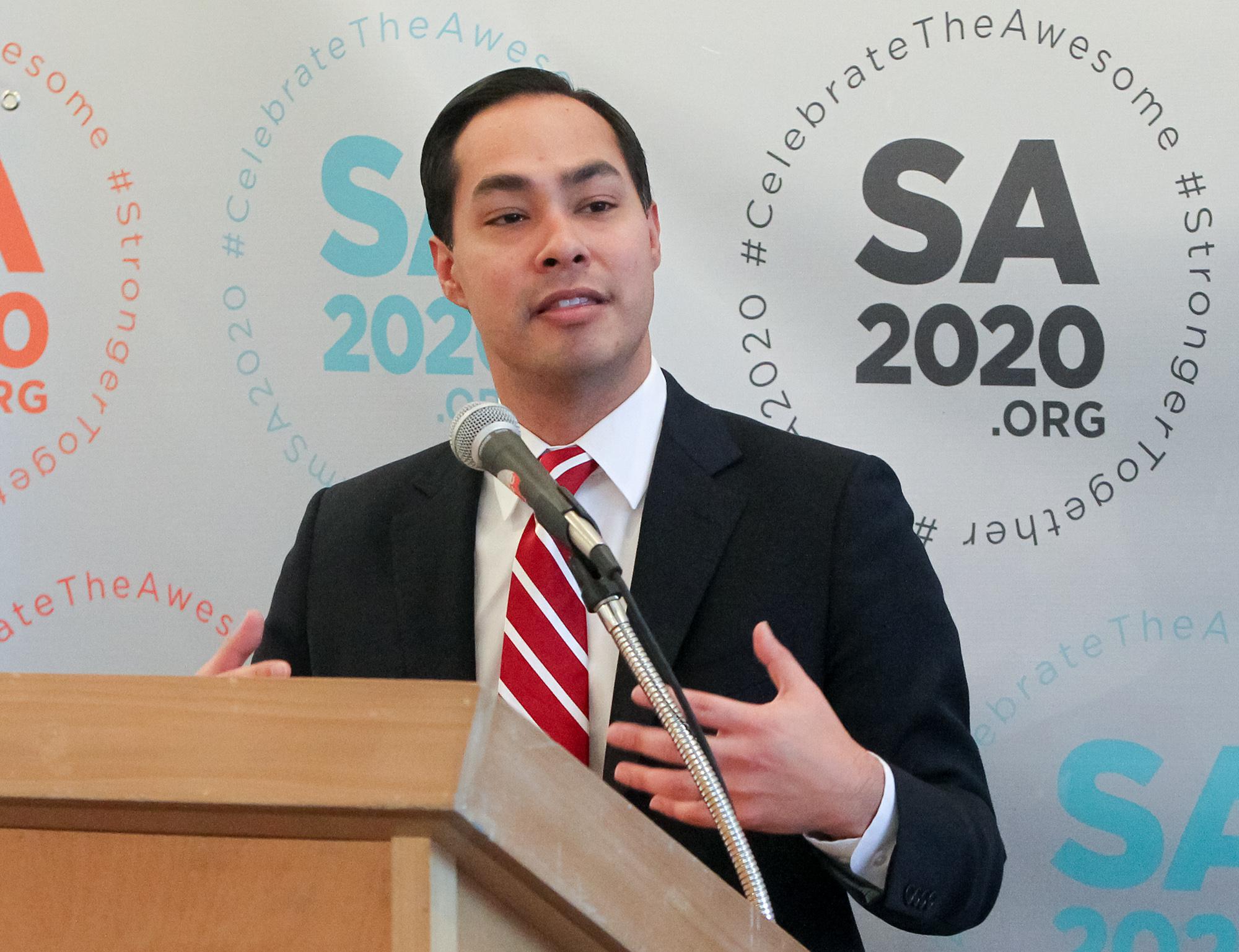 San Antonio has fewer teen pregnancies, more high school graduates and is using less water and energy, according to data from SA2020, an initiative launched 10 years ago by then-San Antonio Mayor Julián Castro to outline the city’s priorities for the next decade.

However, it is also seeing higher rates of obesity, domestic violence and recidivism in the criminal justice system.

SA2020 is hosting a virtual celebration for its 10th anniversary Friday evening. The nonprofit will share a draft of a report reaffirming its community vision, based on input from more than 10,300 San Antonians.

Through the end of October, residents will have another chance to provide feedback said Kiran Kaur Bain, the SA2020 director of community impact. The nonprofit will release a final report in January 2021.

Over the past decade, the nonprofit focused on 62 areas, such as arts and culture, economic competitiveness, education, environmental sustainability and community safety. More than 174 organization and companies helped identify the issues to be worked on and goals were set based on feedback from the community.

Moving forward, SA2020 will continue to release reports on the city’s progress in those identified areas.

It will celebrate “incremental change, the progress we’ve made and also (be) very real about what our challenges are,” Kaur Bain said.

The organization has met or exceeded its initial goal in 14 areas, such as shortening emergency response times, growing the economic impact downtown and using more renewable energy.

Three factors are on track to meet their goals and 27 have made some progress. Since the organization’s inception, the city has shown improvement in approximately 70 percent of the indicators it identified.

But among 16 indicators, the city has either made no progress or gotten worse.

Most notably, the rates of recidivism and obesity are rising, people are volunteering less, there are more cases of domestic violence, the average commute time is growing and fewer people are enrolling in college and getting professional certificates, according to 2019 data.

Two areas — a complete streets initiative and the county’s food insecurity rate — are stuck at their baseline.

In January, SA2020 surveyed about 3,500 residents, asking them two questions: what areas should the city continue to address and what areas did they want to see improved.

The survey found residents cared most about maintaining the city’s culture, landmarks and its parks and green spaces. They also identified mobility, infrastructure and education as the most important areas to improve.

After the coronavirus pandemic upended San Antonians lives, forcing many into unemployment and struggling to make ends meet, SA2020 held a second community survey. From June to August, residents were asked to share their concerns and priorities online.

Almost 70 percent of respondents prioritized education, with family well-being coming in at 59 percent. More than half of those who took the survey also said civic engagement and community safety were crucial to make San Antonio better.

“The COVID-19 crisis, as we see it, didn’t create any new challenges,” Kaur Bains said. “It compounded the existing community challenges that we already faced.”

Residents can join the 7 p.m. virtual celebration on Facebook or YouTube. Some local restaurants are offering special deals in honor of the event. To learn more about the event or nonprofit, visit www.SA2020.org.