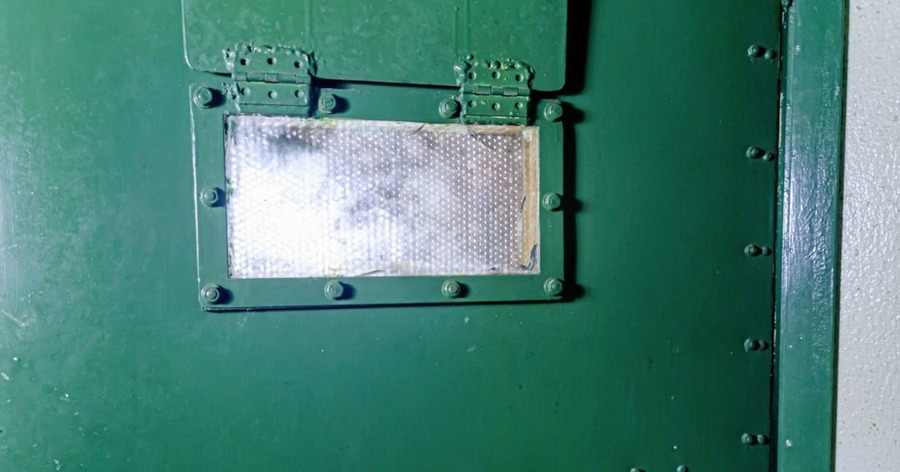 THERE have been improvements in police custody arrangements in Northern Ireland over the past four years, inspectors have found.

In a report published today, inspectors said they had seen “examples of custody staff who were skilled and experienced in dealing with distressed, intoxicated and challenging people and circumstances”.

The inspection by Criminal Justice Inspection Northern Ireland (CJI) and the Regulation and Quality Improvement Authority (RQIA) examined how detainees were treated while in police custody and the conditions in which they were held.

Jacqui Durkin, chief inspector of CJI, said: “This inspection found that progress had been made since our last inspection in 2016 to improve the governance arrangements and the strategic management of police custody”.

Inspectors also recommended a roll-out of nurse-led health care provision across the north, which focuses on the “health and wellbeing of the detained person”.

The service was piloted at Musgrave custody suite in Belfast in