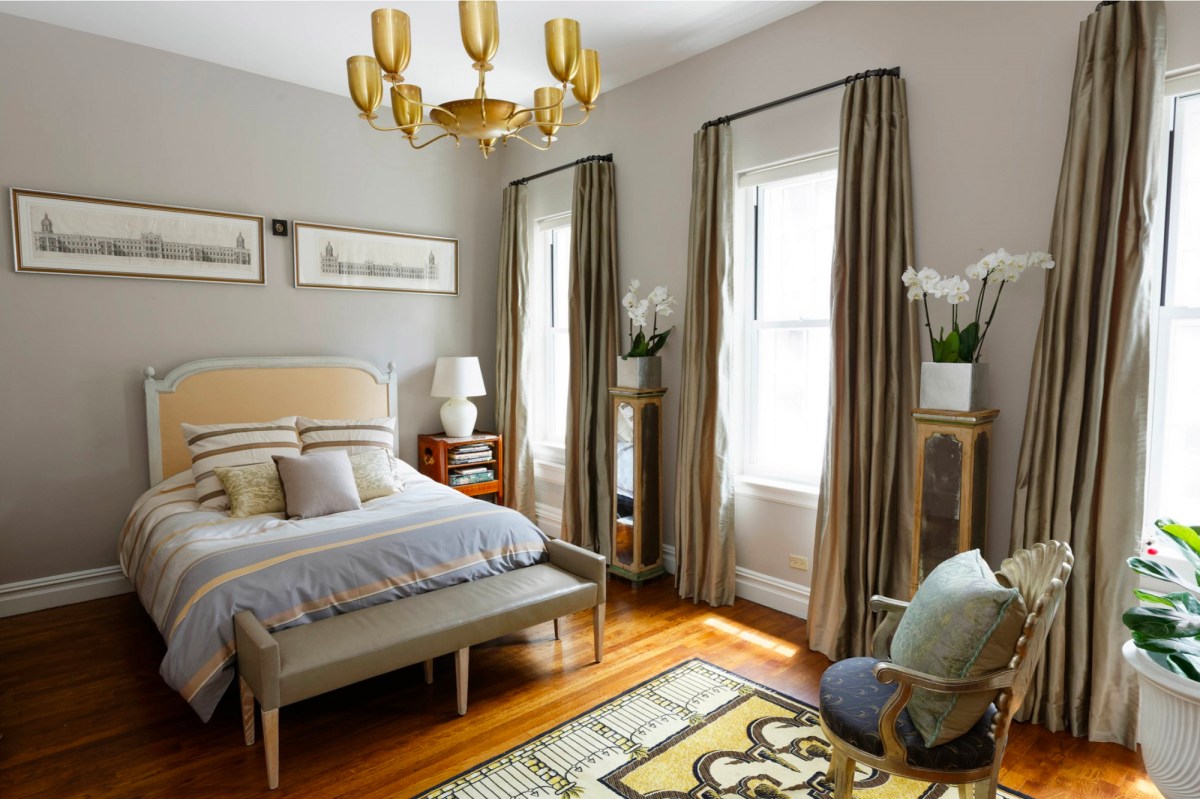 The four-story, 4,808-square-foot townhouse is in the heart of the Upper East Side’s design district, which lines 60th Street between Second and Third avenues.

“This neighborhood has been the design center of New York for decades and this block has long been home to antiques dealers,” he told the New York Times in 2014.

The Minnesota native told the Times he was very “pragmatic” and sold his Park Avenue apartment and Connecticut weekend home to afford the 60th Street townhouse, which he bought for $3.56 million in 2004 and then renovated to accommodate his showroom and own home.

At the time, he reasoned, the