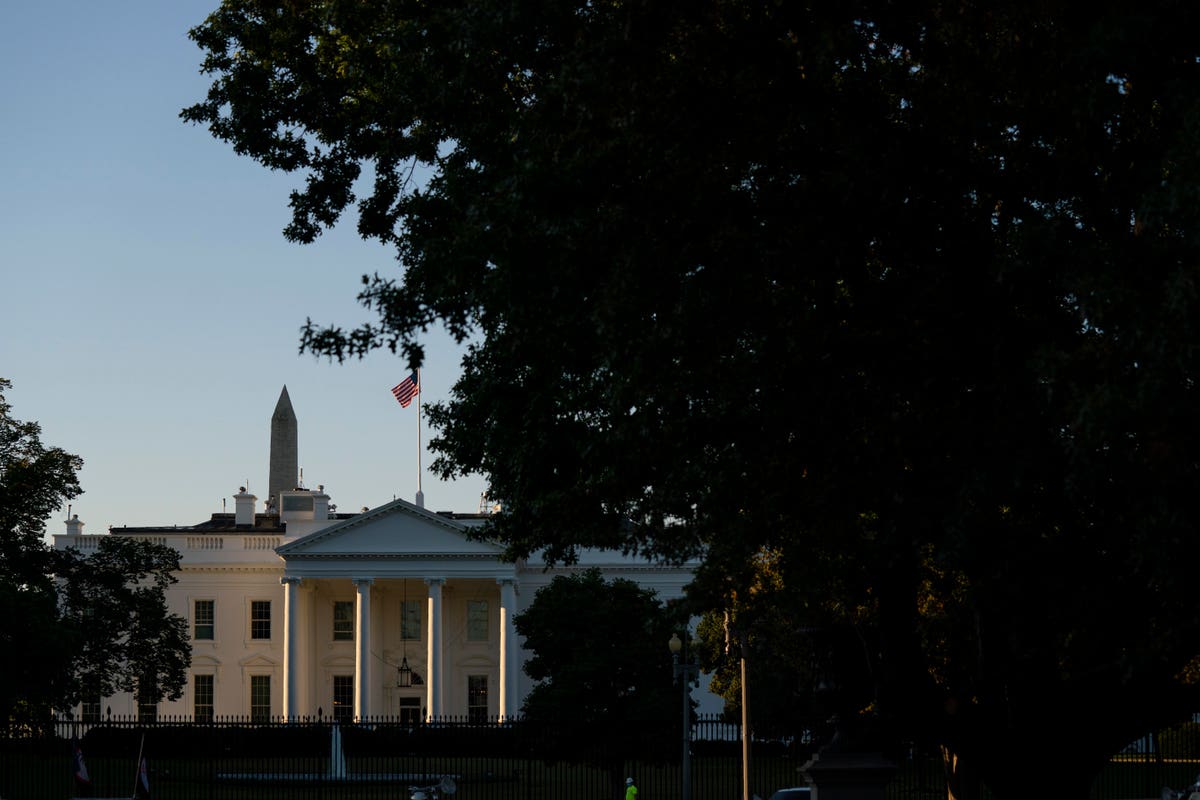 White House staffers have reportedly been urged to stay home and not come to work if they exhibit any symptoms of Covid-19, days after President Donald Trump, First Lady Melania Trump and numerous other close associates were tested positive for the disease with Trump being hospitalized at the Walter Reed Medical Center.

According to an internal White House email obtained by New York Magazine’s Olivia Nuzzi on Sunday night, White House staffers who show any symptoms have also been directed to “immediately contact your primary care provider” and “inform their supervisors.”

The guidance from the White House comes almost three days after the president first announced that he and his wife have been infected.

The White House has been criticized for its lax policies on mask-wearing and social distancing, with