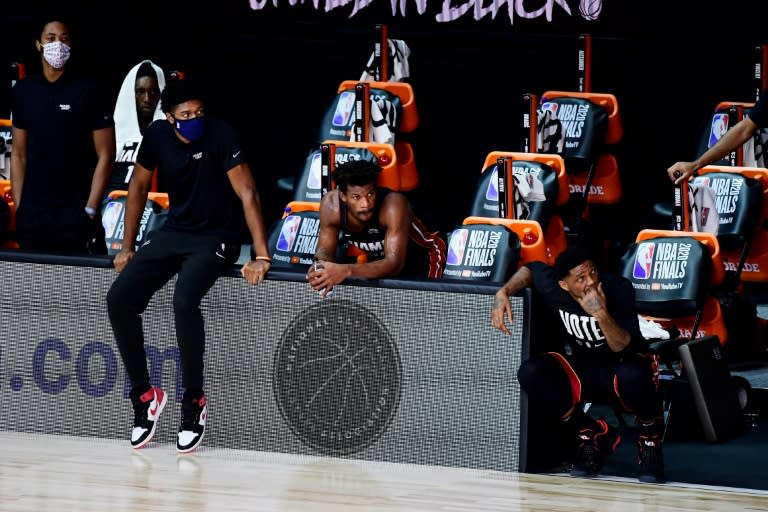 After a sometimes rocky path through the NBA, Jimmy Butler found a home in Miami, and the Heat’s loss to the Los Angeles Lakers in the NBA Finals doesn’t change that.

“Just the bond that this group built,” Butler said of what he’ll treasure from the season with the Heat — including some three months in the NBA’s quarantine bubble in Orlando, Florida.

Butler arrived in Miami after stints in Chicago, Minnesota and Philadelphia ended on sour notes.

With the Heat, the undeniably talented All-Star appears to have found the perfect landing spot, his grit helping propel the Eastern Conference fifth seeds to an unlikely shot at the Western Conference champion Lakers in the NBA Finals.

It was Butler’s determined triple-double