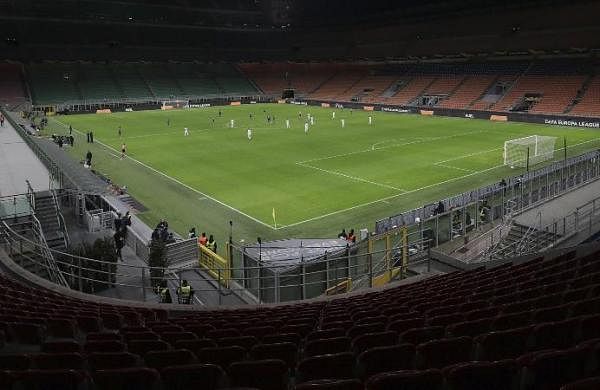 SOUTH SUDAN: Part of a FIFA-funded stadium in South Sudan has collapsed during renovation work.

The world body said on Friday it was in contact with the South Sudan Football Association and seeking further information on a “minor incident” this week at Juba National Stadium in the country’s capital.

“Currently, we understand that there are no casualties or injuries that occurred as a result of the incident,” FIFA said, adding it involved the “setting of concrete.”

The Juba National Stadium is South Sudan’s only international-standard stadium and is being renovated using money from the FIFA Forward Program. FIFA gave $5 million for the renovation.

Work has been halted, although it might restart in weeks, youth and sports minister Dr. Albino Bol said. The renovation began last year and it is already behind schedule. 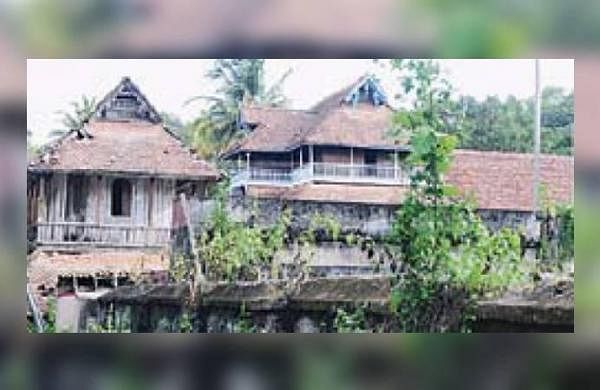 THIRUVANANTHAPURAM: The Attingal palace complex, an iconic monument that stood witness to the first homegrown revolt in Kerala against the British Empire, is finally set for renovation. According to B Satyan MLA, the government has sanctioned Rs 1.6 crore for renovating the complex to its past glory. Besides renovating the structure, a memorial of Attingal revolt will also be built, he said.

The State Archaeology Department has prepared a masterplan for the refurbishment. “The procedures following the administrative sanction are being completed fast. Work will start as early as possible. A history museum is also planned,” he said. The state budget had earmarked Rs 3 crore for the palace renovation.

The palace situated around 33 km from the capital city was a mute witness to the Attingal revolt in 1721.
Several structures in the sprawling palace complex are in a dilapidated condition. They include the padippura, 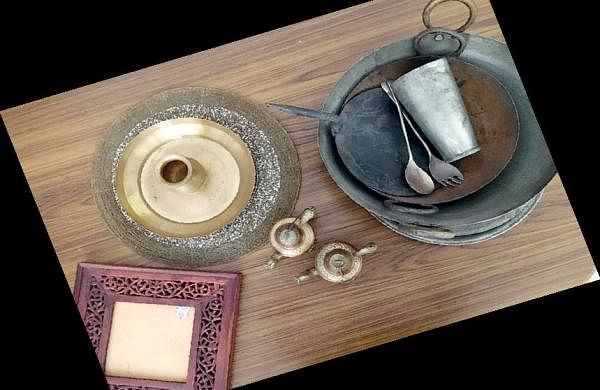 As more and more homemakers discover the benefits of the natural, organic way of life, everything from fashion to decor to food is going the sustainable way. Cookware is no different.

Shunning those harmful plastics and toxic teflons, a host of new brands are taking a cue from the past with utensils that hark back to our grandmothers’ kitchens.

From brass pots and terracotta tableware, to cast iron tawas and copper and bronze-glazed masala daanis, these brands are bringing back the joys of good old slow-cooking. We round up a few.

The Indus Valley
The collection here is almost from your grandma’s kitchen—neem wood glasses and ladles, copper and terracotta water bottles and cast iron pans. Fed up with melted plastic in their microwave, Mumbai-based husband-wife duo Jagadeesh Kumar and Madhumitha Udaykumar launched this line of natural cookware that is heat-resistant and non-toxic.
Our pick: Neem 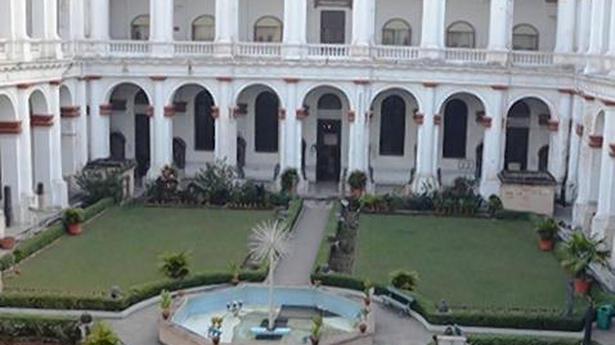 Renovation works at the Indian Museum in Kolkata were carried out without following the necessary conservation process, leading to priceless artefacts being damaged, the Comptroller and Auditor General of India has found.

A CAG statement on Wednesday said it had tabled its report in Parliament on the compliance audit relating to 37 civil ministries and departments of the Union government for 2017-2018.

On the Indian Museum, which functions under the Union Culture Ministry, the CAG statement highlighted irregularities in the modernisation project.

“Indian Museum, Kolkata awarded the modernisation work on nomination basis and executed the work without any conservation plan or preparation of Detailed Project Report and proper planning. Major works pertaining to providing modern storage system, fire-fighting, fire-detection and prevention and HVAC were not taken up though sanctioned,” it said.