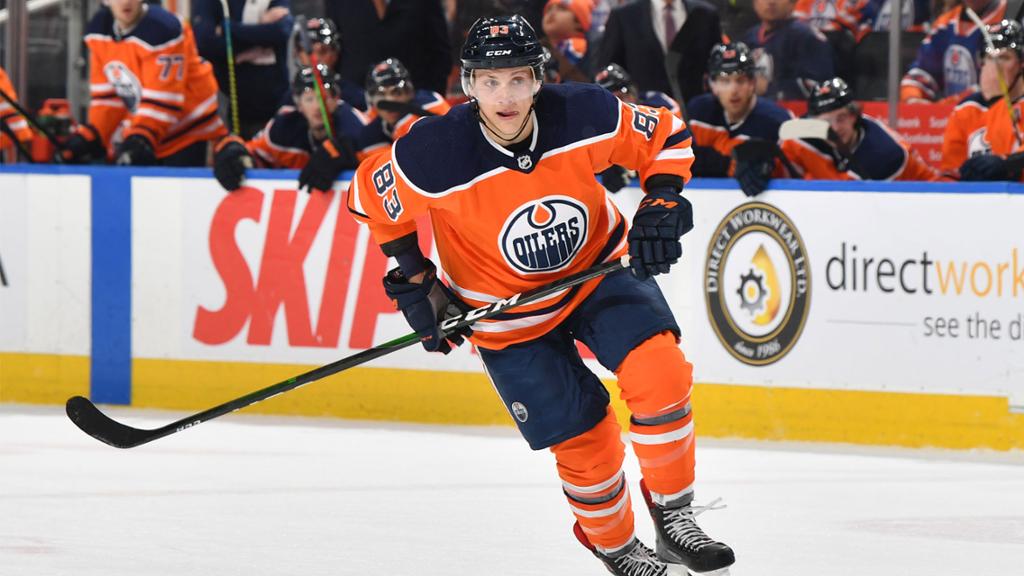 The 26-year-old defenseman signed a two-year, $2 million contract with the Predators on Friday afternoon, as the club added depth to their blue line.

Benning, who filled that role for the Edmonton Oilers throughout the first four years of his NHL career, will now do so with the Preds, and he can’t wait to get started.

“It’s such a great town, great hockey organization,” Benning said of Nashville. “I’m really excited to join the squad and experience Nashville. It’s a great team with good core guys that have been competitive for a long time now.”

Originally drafted by the Boston Bruins in 2012, Benning began his pro career with Edmonton after spending three seasons at Northeastern, winning a Hockey East title in 2015-16. The 6-foot-1 defender tallied eight points (1g-7a) and recorded a