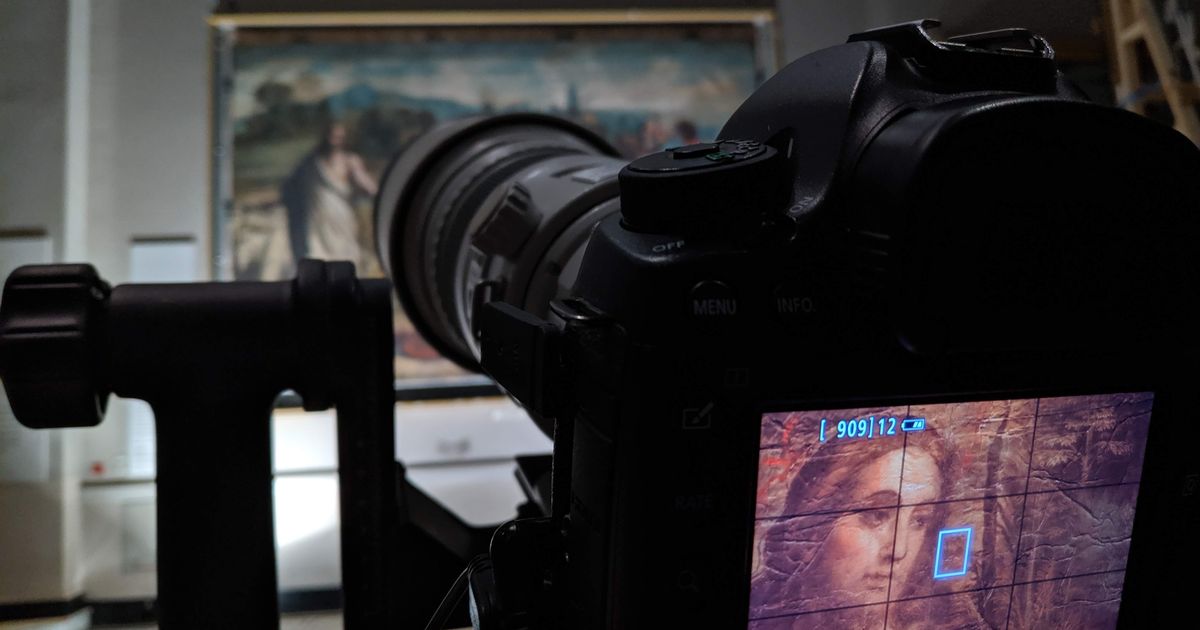 The Victoria and Albert Museum (V&A) will open its Raphael Court on 14 November—just in time for the 500th anniversary of Raphael’s death—following a nine-month refurbishment. The court houses the celebrated Raphael Cartoons, large-scale paper designs painted by Raphael in 1515-16 for the Acts of the Apostles tapestry series woven for Pope Leo X’s Sistine chapel.

Seven of the cartoons were acquired by Charles I in 1623 and shipped to England; they remained in the Royal Collection and were lent to the South Kensington Museum—now the V&A—by Queen Victoria in 1865 in memory of Prince Albert. “The cartoons were exempted from sale by the Commonwealth, possibly because of their distinguished provenance, but it was only at the end of the 17th century that they began to be considered as works