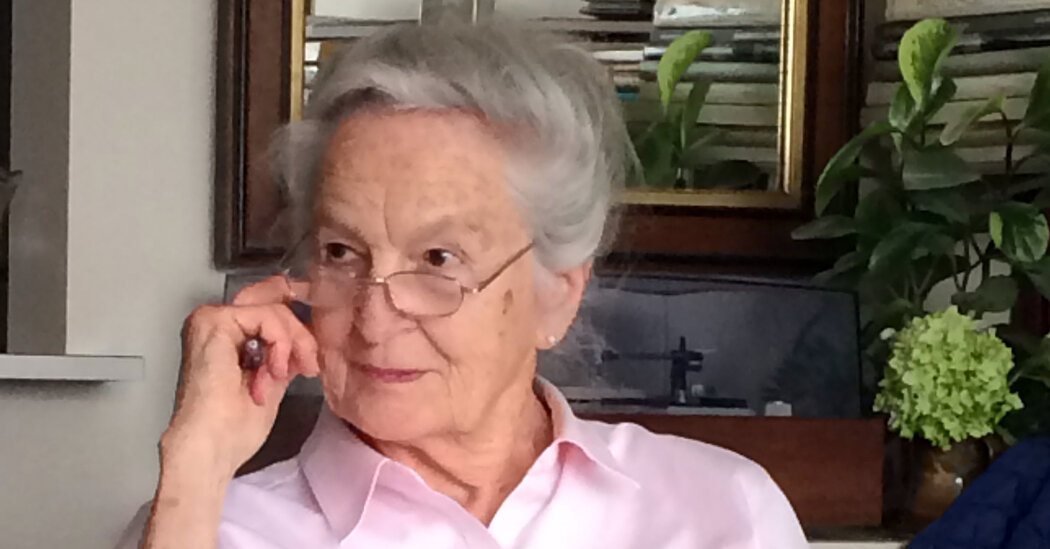 In journal articles, conferences, congressional hearings and meetings with regulators, Carter Catlett Williams illuminated the miseries of nursing home residents with the sympathetic and descriptive powers of a novelist.

She told stories like that of Miss Cohen, whose restrictive diet prohibited the “warm, fragrant chunk of challah” she had eaten on Friday nights her whole life, causing Miss Cohen to refuse food entirely; and of Mr. Denby, a “courtly, dignified former executive” who underwent “identity loss” after he became “unable to rise to greet or bid farewell to his guest because he is tied to his chair.”

She amassed hundreds of accounts along these lines. They helped Ms. Williams influence the 1987 Nursing Home Reform Act, which required skilled nursing facilities to maintain the “physical, mental and psychosocial well-being of each resident.”

The law transformed common practices in nursing homes and strengthened a reform movement, some of whose arguments have