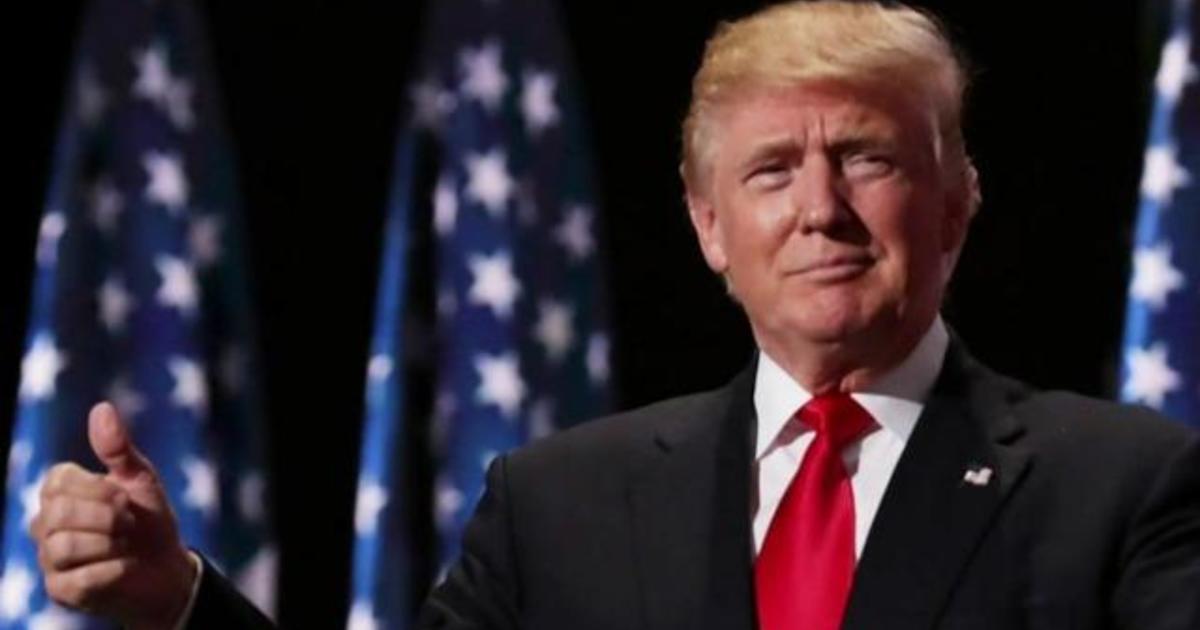 President Trump on Wednesday tweeted that the U.S. troops in Afghanistan “should” be home by Christmas, but it’s unclear whether the president meant he’s ordering troops home, or rather he merely wants them to come home.

Such a move would be against the current advice of his military commanders, who do not believe it is safe to go below 4,500 troops unless the Taliban breaks with al Qaeda and reduces the level of violence. In February, the U.S. and the Taliban signed a deal for American troops to withdraw in the spring of 2021.

“We should have the small remaining number of our BRAVE Men and Women serving in Afghanistan home by Christmas!” the president tweeted Wednesday evening, shortly before the vice presidential debate.

The administration already announced the U.S. would be pulling 1,200 troops from Iraq, as a part of the president’s follow through on his campaign promise to bring American service members home from wars in the Middle East. Last month, General Frank McKenzie, commander of U.S. Central Command, announced the number of troops in Iraq would be reduced from roughly 5,200 to 3,000.

The president’s tweet on the troops on Wednesday was only one of dozens over the last 24 hours, as the president recovers from COVID-19 at the White House. He visited the Oval Office on Wednesday afternoon, and filmed a video outside in which he said he felt “perfect” and called contracting COVID-19 a “blessing in disguise.”