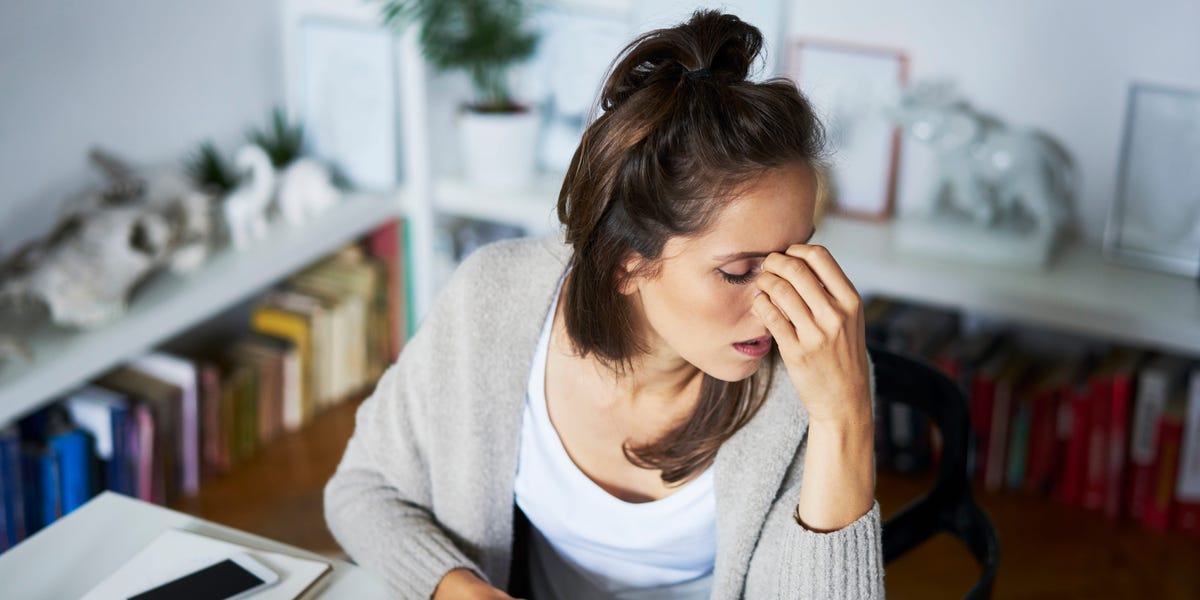 The dramatic rise in working from home due to coronavirus looks likely to become a permanent feature for many organizations, at least for part of the week. But while this brings many benefits to both employees and employers, it’s also likely to lead to more people working while ill. This is not good for people’s health in the long term and will require companies to actively encourage their employees to take time off when necessary.

Working from home allows employees to balance caring responsibilities and other non-work commitments with work demands, as well as reducing commute times and decreasing job-related stress. The benefits to organizations include increased productivity, and a greater flexibility from staff to meet employer needs such as conference calls outside core office hours.

People who work from home also tend to take fewer sick days than office-based staff. Many actually appreciate the ability to work from home while ill, as it allows them to keep on top of their workload, while avoiding the strain of commuting to the office or working a full day. It also prevents workers spreading contagious illnesses to their colleagues — something at the forefront of everyone’s minds at the moment.

So working when ill is not always bad. Known as sickness presenteeism, the decision is influenced by a number of factors. These include your company’s sickness absence policies (and how they are applied by managers), the employee’s financial pressures, whether there is paid sick leave, high workloads, tight deadlines, and job insecurity.

When voluntary, sickness presenteeism can have other positive benefits. If employees have a chronic or long-term condition and want to work despite illness, supportive working arrangements such as flexible working or homeworking can help them stay in work. This also allows companies to retain staff.

But if people feel pressured to go to work despite being ill, research suggests it can have negative consequences for the employee and the company.

A number of longitudinal studies — where researchers collected data from the same workers over a period of time — found that working while sick can increase the risks of poor health in the future. It also increased the risk of workers having to take more time off due to sickness 18 months later.

Sickness presenteeism also has consequences for your mental health. Research shows that if someone had worked while ill in the previous three months, their psychological well-being took a knock. People also felt down or irritable, or found it hard to make decisions.

For some, this lasted another two months. Meanwhile, other research has found that working while sick increased the risk of depression two years later, even though the workers were not depressed at the first measurement point.

Companies generally want to keep employees’ absences due to sickness as low as possible. Presenteeism is often viewed positively if the alternative is sick leave, as employees will get some work done and their role will not need to be covered by coworkers.

But when researching this issue, I’ve also found that taking sick leave is not a decision that people take lightly. In one study I worked on, 60% of the participants had attended work while unwell in the previous 12 months. People reported working through a wide range of health conditions, some serious enough that managers had to intervene and send people home.

Working at home makes it harder for managers to see when employees are ill — so they are less likely to tell people to take sick leave. In order to keep sick employees from working, companies need to actively encourage employees to take time away from work.

Similarly, a recent study found that workers diagnosed with acute respiratory illness or influenza during the 2017-18 influenza season were more likely to carry on working if they could work from home than those without the option. Perhaps not surprisingly, workers who received paid leave worked fewer days while ill.

A key aspect of research into sickness presenteeism is that often the seriousness of the illness is unknown. In many cases, employees can still work with minor illnesses such as colds and it will not harm their health in the long term. But workers and employers need to be aware of the potential health risk of working through health conditions that require rest and time to recover.

Companies who concentrate on controlling sickness absence in the short term may be encouraging sickness presenteeism in the longer term and risk prolonging an illness or making a health condition worse. Just because we can work from home when we are ill, it doesn’t always mean that we should — and that includes logging on to our laptop or checking emails from the sick bed.

This article is republished from The Conversation under a Creative Commons license. Read the original article.

This is an opinion column. The thoughts expressed are those of the author(s).